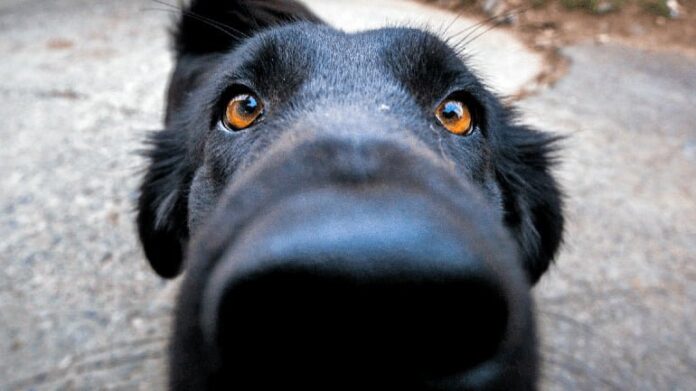 While it can be awkward and embarrassing for humans, even making us uncomfortable, for dogs it’s such a normal social behavior that they’ll do it over and over again. Dogs sniff your crotch or butt to get information about you.

A dog’s most developed sense is smell, which is more than 10,000 times stronger than in humans. When two dogs greet each other, they normally sniff each other’s butts and genitals. By doing this, they obtain a great deal of important information.

The other dog’s age, sex, if they are in heat or not, if they gave birth recently, if they’re sick… they can get so much information by simply smelling the pheromones concentrated around the genitals that they try to do the same with humans. 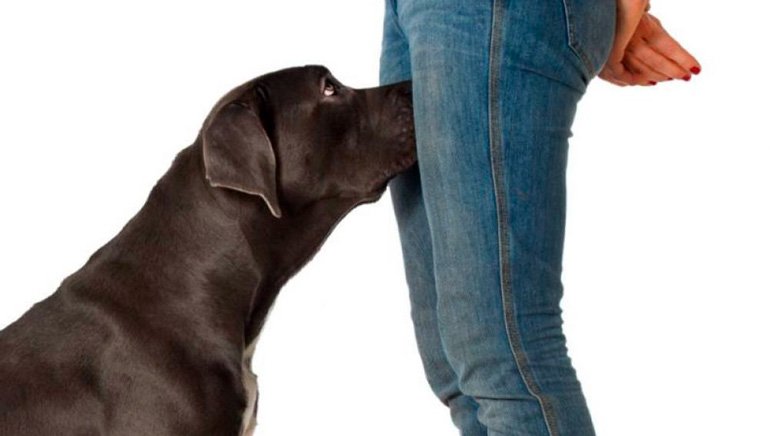 Why do dogs sniff your crotch? Apocrine sweat glands

Dogs have thousands of these glands distributed over their entire body, but they are especially concentrated around their genitals and rear. This type of gland emits a substance that we know as pheromones.

Pheromones have a very characteristic smell that depends on countless factors. A dog can even tell whether another dog is in a good mood simply from the scent of their pheromones. Similarly, they can determine their age, sex, what they usually eat, if they are healthy, etc.

Dogs don’t talk, so their main form of communication is body language and smell, just as we can see in the photo of a dog sniffing his owner. You’ve probably seen your dog pee on a tree or corner where another dog has already peed, thus leaving his scent so that the other dog knows he was there.

It’s simply another means of communication that humans don’t use, but one that is very widespread in the animal world. This is mainly used by mammals with highly developed olfactory systems, such as dogs. 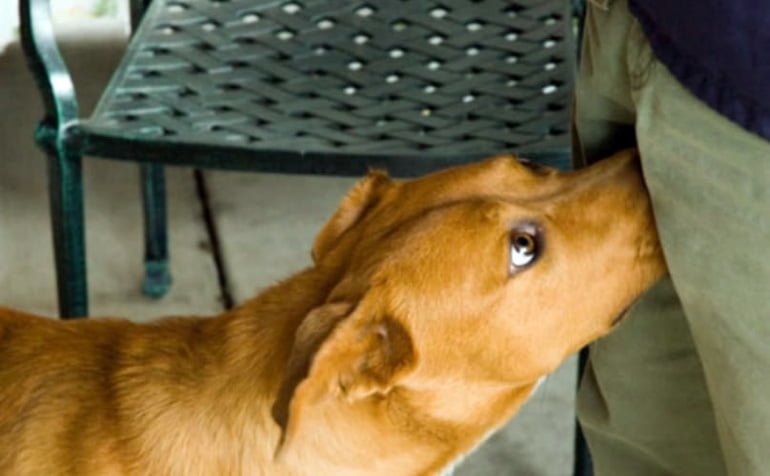 What to do if your dog sniffs someone’s crotch

If your dog sniffs another person’s crotch or even their butt, you need to understand two fundamental things: First, that the dog’s behavior is probably making the person uncomfortable, and second, that this behavior is completely natural in dogs, so it shouldn’t be punished.

The dog might sniff a person’s crotch because they had sexual intercourse recently, they are menstruating, they have given birth, they’re sick, or simply because he is curious and wants to get information about that person.

However, the situation can be very awkward for the other person, so you should simply pull your dog away and ask him to sit. But don’t scold him, since he isn’t actually doing anything wrong. Apologize to the other person and continue on your way.

Humans will have a very high concentration of pheromones in our intimate areas in the cases mentioned above, so it’s no surprise that the dog is attracted to those odors. It’s perfectly normal behavior in the animal kingdom. 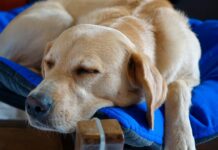 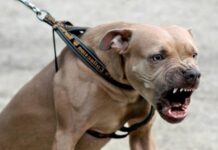 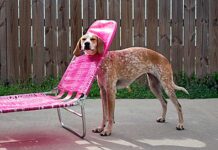 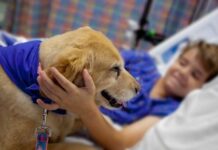 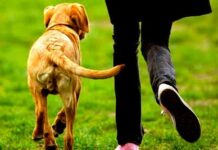 Why Do Dogs Wag Their Tails? The Meaning