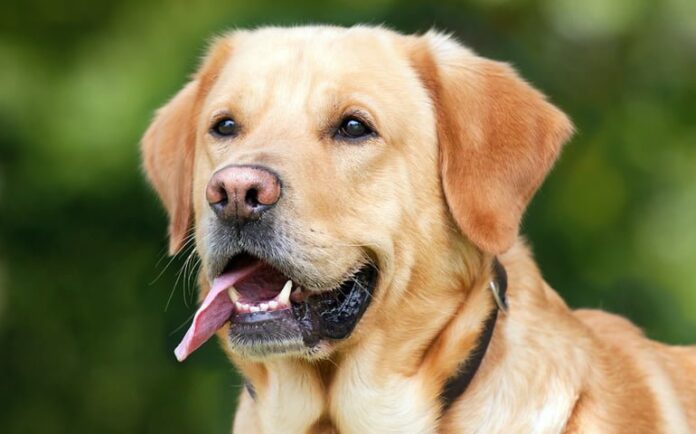 It’s a good idea to check your dog at least once a week to catch any potential problems with his fur or skin, so it’s no surprise that you might occasionally find pimples or strange bumps.

Pimples on a dog can appear from different causes and can have different morphology, from small reddish pimples to big bumps filled with blood or pus. Usually, you’ll find them on your dog’s back, head, nose or belly, although you should check every part of his body just in case.

Pimples on dogs caused by allergies

Food or environmental allergies are one of the main reasons that pimples appear on your dog’s skin. Generally, they show up on his belly, back or paws, but they can occur anywhere on his body.

This type of pimple is usually small and shows up in clusters. They are often red from your dog scratching them because they tend to be very irritating.

Sometimes, you will find that these bumps are bleeding because they cause intense itching, making the dog scratch and scratch until the skin is broken.

You may also notice reddened areas on the skin, with the most affected parts being the belly, the armpits and the groin in most cases. This sort of allergy also causes itching on the paws and snout, so if your dog tends to lick his paws or rub his nose on things to scratch it, it’s very likely that he has an allergy.

Bumps from insect and/or spider bites

Some mosquitos are especially aggressive with their bites. However, in general, it’s mostly spiders that cause this sort of reaction. A single spider bite can result in your dog being covered in small bumps or pimples.

Dogs with this problem usually show pimples in the affected area, which can grow in size until they look like small to medium bumps, which will then spread to other parts of his body.

Even a wasp sting can cause an allergic reaction in dogs, the symptoms of which are often the appearance of pimples.

Pimples with pus on a dog

The presence of pus is a key sign that there is an infection in the area, which means you should take swift action to keep the infection from spreading.

Many things can cause your dog’s pimples to become infected; it’s even possible that the infection itself is what’s causing the pimples in the first place.

From sickness to unhealed wounds to thorns, it’s impossible to determine the cause of the infection without an in-person checkup and possibly a blood test.

Never squeeze these pimples or try to remove the pus. You could cause even more irritation and just make things worse.

My dog has pimples on his snout

Usually, pimples on a dog’s snout show up as the result of some allergy or intolerance, which leads to itching and the presence of small, round, clustered pimples.

It could be an environmental or food allergy. However, there’s also a chance they are small warts, not pimples. In that case, we would be dealing with a virus known as CPV or canine papilloma virus.

CPV causes warts of different sizes on the snout, mouth, lips, around the eyes and even near the genitals.

My dog has bumps in his anus

The presence of pimples in a dog’s anus could be a sign that something isn’t right, so you shouldn’t wait to see if it goes away on its own.

When a dog goes out for a walk or to play, it’s completely normal for him to end up rubbing up against many different plants that occur naturally in parks, forests, people’s yards, etc.

Many of these plants can cause urticaria or hives on contact, meaning irritation on various parts of your dog’s body along with inflammation and itching.

The appearance of pimples in these situations is totally expected. They will likely even worsen as your dog scratches to relieve the stinging/irritation.

What should I do if I find pimples on my dog?

It doesn’t matter if the pimples are on his face, snout, belly or back… and it doesn’t matter what suspicions you might have about where they came from. It’s vitally important to see a vet if you find pimples on your dog.

The vet will examine your dog and, if necessary, do some tests to determine the source. Then, they will prescribe the appropriate medication so that the pimples go away and your dog feels better.

Yes, we know that some websites recommend doing this, that or the other, some home remedies, etc. But do those websites know what’s wrong with your dog? Imagine if you didn’t give it a second thought, and the next day your dog was much worse, or even dead. Now what?

Please, don’t take chances with your dog’s health. Veterinarians are specialists in animal medicine and are the only ones who can determine the cause of the problem and devise a solution. Go to your trusted vet and let them help you. 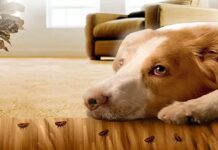 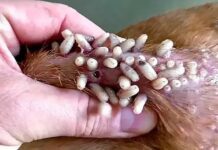 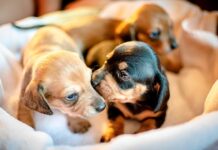 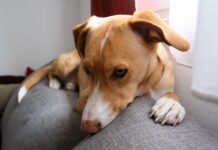 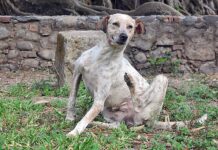 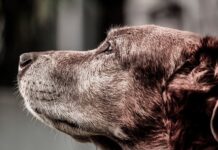 My Dog’s Poop Is Soft